Test For The Bull Case

The rally off the December 24 low has cleared some math resistance, but is now encountering significant resistance, which has been mentioned previously in these weekly updates, just below the level where the October rally failed at S&P-500 2888. The rally is beginning to appear fatigued, so some further weakness would not be a surprise.

The case has been made that the burden of proof is on the bulls, which must demonstrate the strength to paint out higher highs and higher lows both in the price, and in a series of supply and demand indicators. Now that the rally has reached a zone, where I expect some significant resistance, the bulls will face their most serious challenge to date. TATY, a supply and demand indicator (shown above in yellow with the S&P-500 overlaid in red and blue candle format), began to show signs of struggling this past week, as a minor consolidation in the price has worn on now for seven market days. A generally accepted principal of market analysis states that consolidations are eventually resolved by a resumption of the previous trend, which in the present case was a rally. If the rally does continue, but the indicators begin to  fade instead of confirming, then this leg of the rally will likely be at peril of giving way to at least a correction of the gains to date, or possibly a resumption of the larger bear market, if the rally has been just a counter trend rally as a part of a bigger bear market. Obviously, the bulls have some work to do, and investors must be alert to the possibility that the rally may fail below new all-time highs.

The odds still favor the bulls, but a serious test of the strength, or weakness, in the ever changing balance in supply and demand is now at hand. This expected test will be key in determining, if the bulls really are in control, and the next leg up in a big bull market is still underway. Or, if most financial advisors are about to allow their client’s portfolios to be trapped in a devastating leg down in a continuing large and powerful bear market. Unfortunately, most financial advisors do not even realize that their client’s wealth may be at significant risks late, or soon. I would prefer to see the re-appearance of the big bear market, as we have the experience and proprietary tools to take advantage of the numerous discounts to “value” generated by the violent vortex of a big bear trend, and swift velocity at which prices move during the panic and chaos. So a re-appearance of a big bear leg down would be an opportunity from our point of view, and not a dreaded disaster. Either bull or bear, from now until the next election will be a time for a high level of vigilance, and a time to trust our preparation, experience, and supply and demand tools.

The bottom line is the bulls are facing their most significant test since the December 24, 2018 low, and for the odds to continue to favor the bulls both the price, and a series of supply and demand indicators, must continue to paint out higher highs and higher lows. Probabilities are not static, and the expected test immediately ahead will likely move the probabilities on the risk scale. The challenges ahead can be turned into opportunities for those armed with the right experience and market analysis tools, and the courage to properly apply them for the benefit of our clients and their wealth. 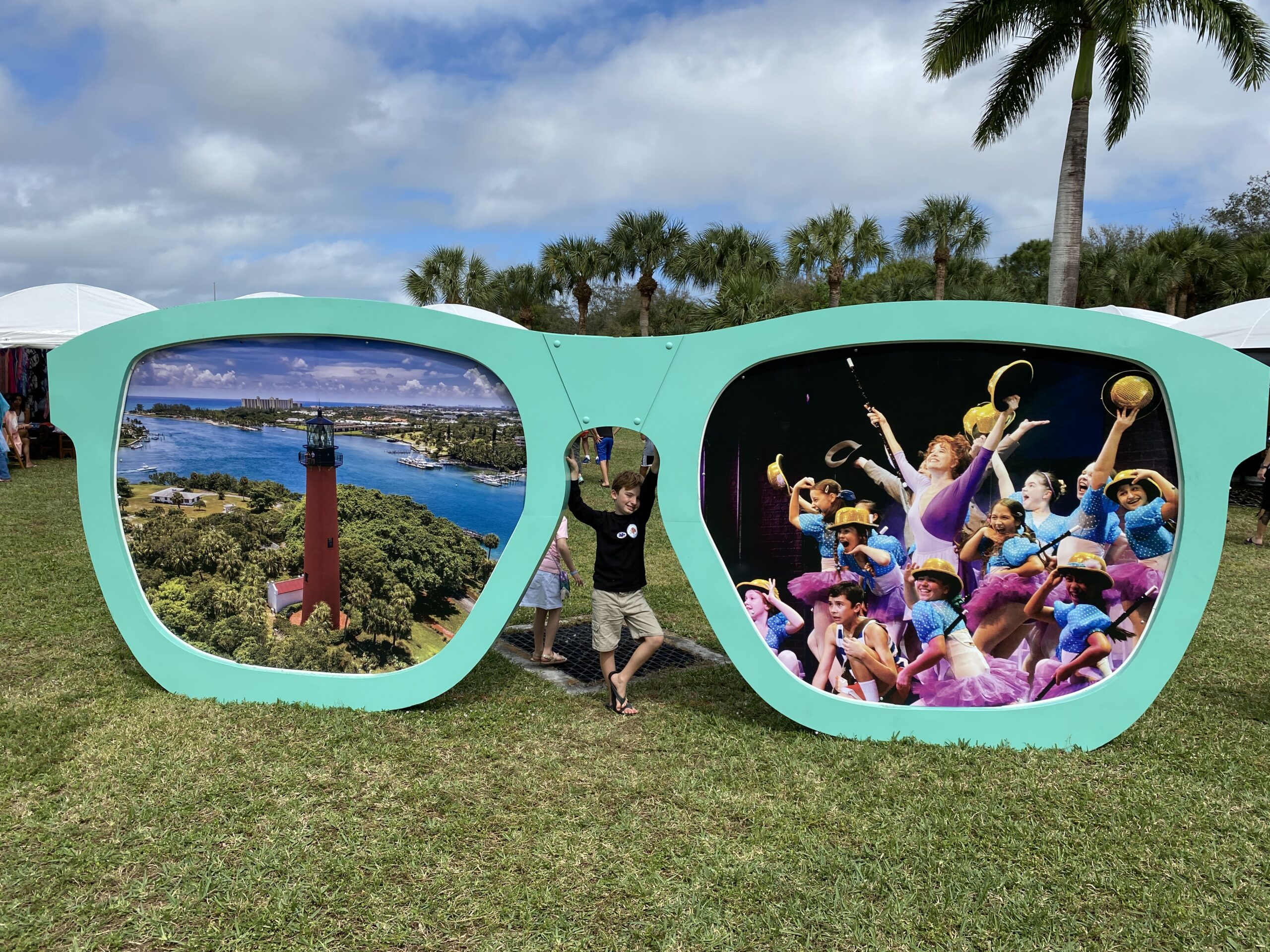 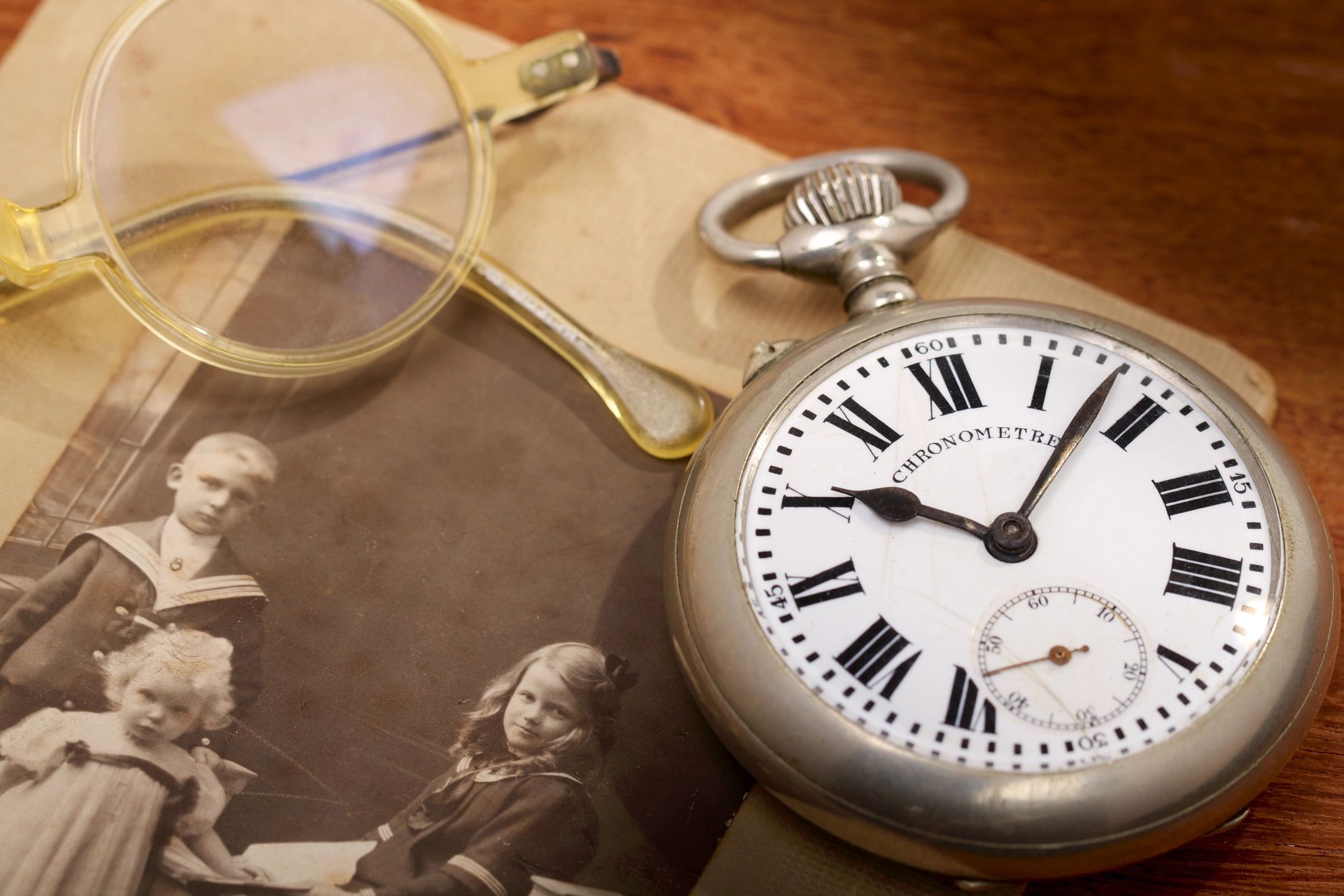 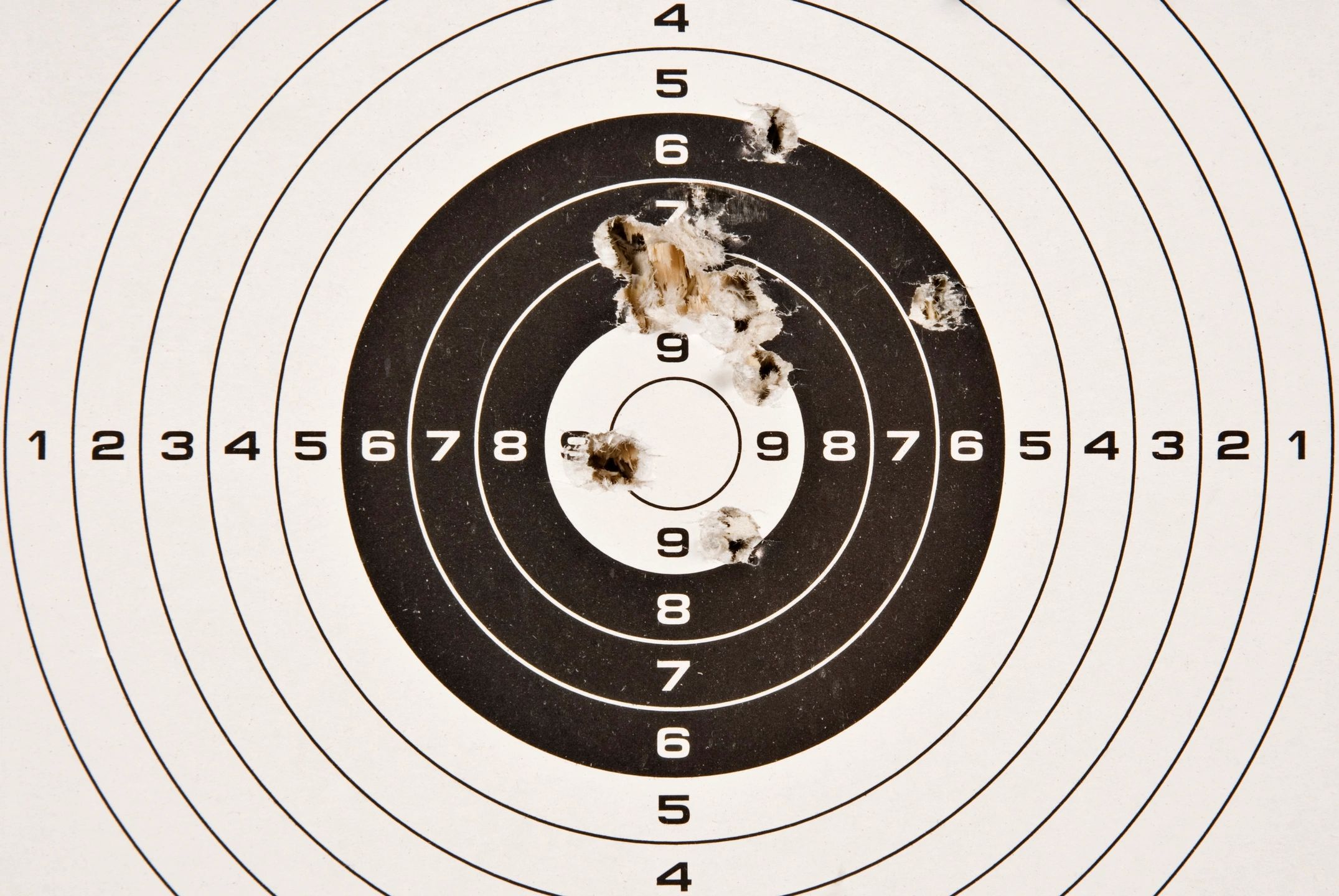